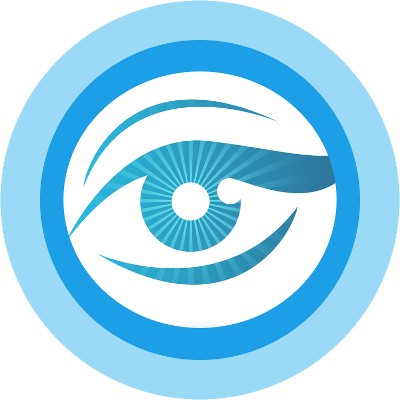 Voice assistants like Apple’s Siri and Google Now have become omnipresent on smartphones and other devices, and Microsoft’s Cortana is hoping to capitalize on their popularity. However, Windows 10’s anniversary update has not been kind to the voice assistant, and actually makes it somewhat of a security issue to use on your Windows 10 devices. 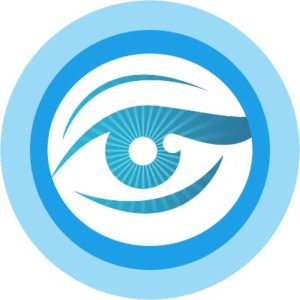 Since Windows 10’s release last year, there has been much said about Windows 10’s innate settings and their ability to harvest information from its users. There are arguments that suggest Windows 10 shares too much data and that Microsoft needs to do something about it. Microsoft may have tried to provide a functional and user-friendly virtual assistant, but what they provided didn’t sit well with users who advocate for privacy and security.

The main issue that people have with the post-update Cortana is that it can’t be turned off. The Windows 10 anniversary update, called Windows 10 SP1, disables the ability to turn off Cortana completely–and if you can’t turn it off, she’ll be listening for commands, using your voice to deliver targeted ads and collect information. The only easy way to keep Cortana from doing this is to set Cortana up the way you want upon Windows 10’s installation.

If you’re installing Windows 10 on your device for the first time, we strongly recommend that you steer clear of the “Express Settings.” These settings may provide a higher-end user experience with more functionality, but you’ll be sacrificing security and privacy in the process. You can customize Cortana’s access to information that you may want to keep private, like your contacts, location, calendar data, email, and more. However, doing so limits Cortana’s functionality to a basic search function within your operating system. It’s up to you to determine whether you want to make this choice or not, but you only have one shot to do it.

Plus, organizations are also finding fault with Cortana’s new ability to perform basic search functionality without the user logging into the device. While this might seem like a cool new feature, think about it; any feature that lets any functionality happen without a login could place the device at risk of a security discrepancy. As with any security risk, hackers will eventually try to capitalize on it. Thankfully, this is one of the features that you can disable. Just go through Cortana’s settings and turn off the “Use Cortana even when my device is locked” feature.

Of course, there are plenty of security benefits to keeping Windows 10 updated, so completely ignoring the update isn’t advisable either.

For those who are too late to disable Cortana completely, there are still ways to turn off Cortana, but we don’t recommend them to anyone who isn’t aware of how to navigate the inner machinations of the Windows 10 operating system. If you’re unfamiliar with how to adjust your registry, contact RJ PRO. We can help your organization implement solutions that are designed to maximize the security of your infrastructure.