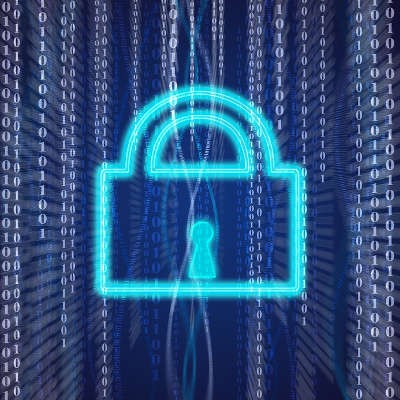 It’s the nature of every problem relating to business to include consequences that extend far beyond the timeframe of the issue’s initial impact. This is especially true for data breaches; an all-too-common problem 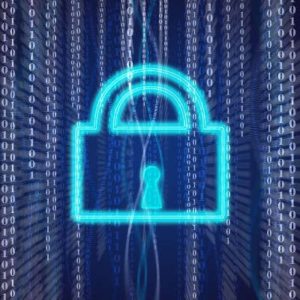 that hurts organizations in many more ways than one.

To give you an idea of just how much damage a single data breach can cause a business, consider a new report by Cisco saying that, out of all the companies that experienced a data breach in 2016, more than one-third lost more than 20 percent of their customers, opportunities, or revenue.

This statistic should come as no surprise. After all, let’s say that a store you shopped at experienced a data breach and your credit card information was compromised. Upon finding out about the incident, wouldn’t you be hesitant to return as a customer? Even if the company offered you their assurances that the vulnerability had been addressed, you’d still have hurt feelings and perhaps a hard time taking them at their word. This same attitude exists with your company’s customers as well.

While many businesses are able to make amends following a data breach and retain much of their customer base, for the average SMB, having to lose as much as 20 percent of a their clientele may prove to be too large of a loss to bounce back from.

One reason for this is due to the fact that a loss of customers, opportunities, or revenue has far-reaching consequences that work against the projected growth of your company. Consider the reality that, if your business were to lose 20 percent of its customers, then that 20 percent compounds over time when you factor in the reality that every person that left could represent a customer that won’t recommend new customers to your company. Thinking along these lines, a loss in revenue represents a loss of resources to draw from that could be going toward growing your business.

See now how a little problem like a data breach can turn out to be way more devastating than you may have initially realized? Taking a 20-percent hit is something that few businesses can afford; not initially, and especially not in the long run.

Additional findings in the Cisco report are equally concerning.

With cyber threats increasing in frequency and sophistication (so much so that the average business struggles to stay on top of them), and considering how costly a data breach truly is (both in the present and in the long run), you can see why investing adequately in cybersecurity solutions should be a top priority for your business.