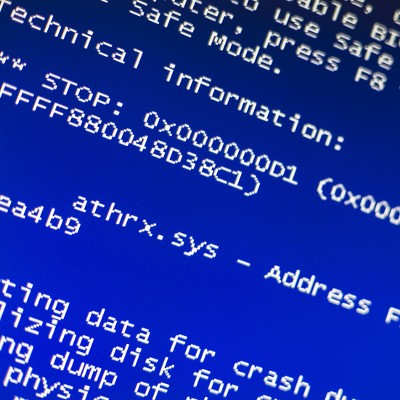 Have you have recently plugged in your Kindle and received a blue screen of death? Many Kindle users have found that Windows 10’s anniversary update is creating an issue in the way that Kindle transfers books and charges via a USB connection. Some users are reporting that connecting a Kindle to a Windows 10 device will cause the device to lock up and 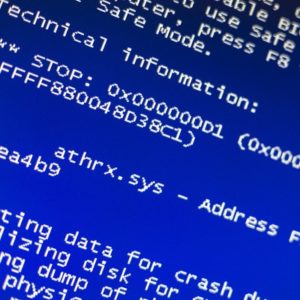 Users who have experienced this issue have taken to the Microsoft support forums hoping to find a way to resolve this issue. Unfortunately, what happens seems to vary by the user–some claim that the problem is rooted in the anniversary update, while others seem to think that it’s due to the pre-release software testing service Microsoft Insider.

The fallout of the issue also seems to vary. Some reports claim that the device can be restored to normal functionality after the reboot, but the problem comes up again with the next reboot. Some users have found that leaving their devices asleep as they plug in their Kindle can prevent the error from happening. Yet, even this doesn’t prevent the crashing, as many users report that the issue happens regardless of what they do.

All of these issues are in response to what users did to troubleshoot their own individual problems, yet nothing that they did could resolve them, despite elements like the USB cable being used as variables.

Worse yet, this isn’t the first problem that Microsoft has had to deal with since they released Windows 10’s anniversary update. While the update brought an enhanced usability and interesting new features, it also brought a bug that has led to some Windows 10 users being unable to use their webcams.

So far, neither of these issues have been resolved, though Microsoft claims that the webcam fixes will be available in September. In regards to the Kindle issue, there have been no hints as to how long these issues will persist. Kindle users may have to avoid causing the blue screen error in the first place, and tolerate the problems until the official fix is issued.