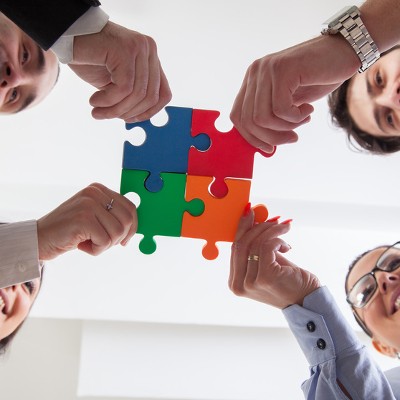 If we asked you to tell us how many hours a day you actually work, what would the figure look like? Chances are that you as a business owner put in a little more than the average worker, but would it total over the requisite eight hours? A recent 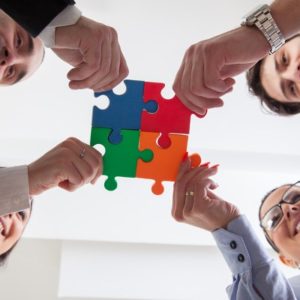 study shows that while eight hours of work 200 years ago was considered revolutionary, it might be a bit on the long side to expect good work from good employees.

The origin of the eight-hour workday has its roots in the Industrial Revolution. In an attempt to make shorter and more productive workdays, a Welsh activist named Robert Owen said in 1817, “Eight hours labor, eight hours recreation, eight hours rest.” At the time, it was a major suggestion that seemed radical–workdays often exceeded 12 hours, sometimes lasting for as long as 16 hours. This concept came to fruition in the 20th century when the Ford Motor Company implemented the eight-hour workday, which led to enhanced productivity while doubling wages.

Naturally, productivity increased, all while simultaneously improving both work ethic and working conditions. Do you think today’s workplace could benefit from another development similar to this one? If not, hold that thought–let’s take a look at a study first, which analyzed 2,000 full-time office workers.

Many of these distractions can be removed by using a content filtering system on your network. Time-wasting and inappropriate websites, like social media and pornography, can easily be blocked with the intention of retaining productivity and security.