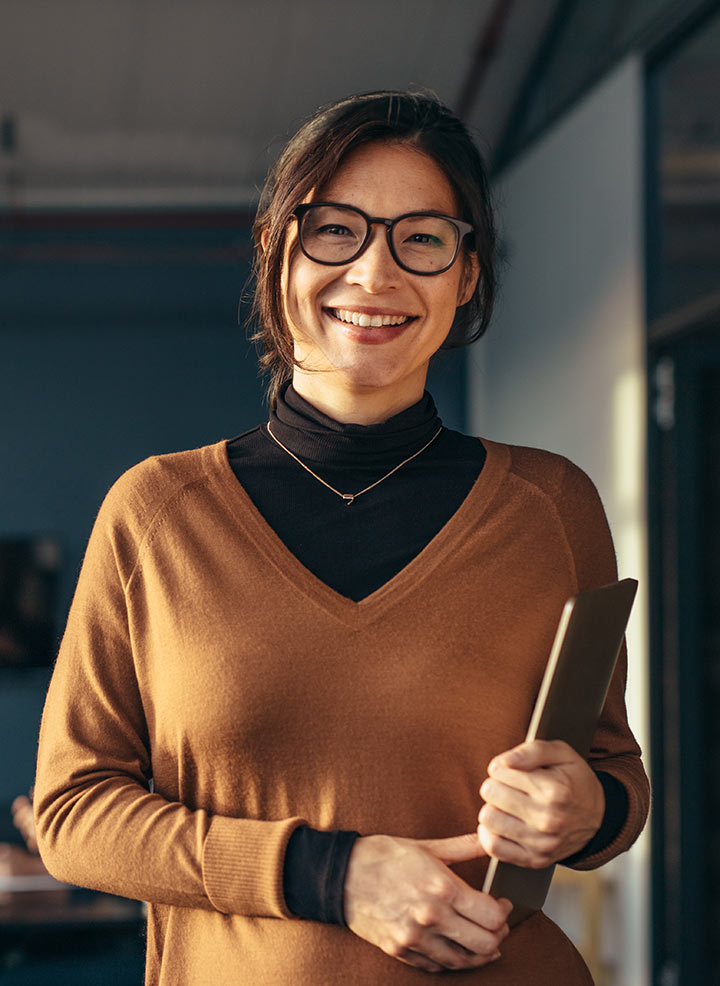 It would be an understatement to say that security, particularly encryption, is important while browsing the web. Though it was only recently that encryption became a major pain point for government regulation, encryption has been around for a very long time. The average user can get a taste of online encryption through the 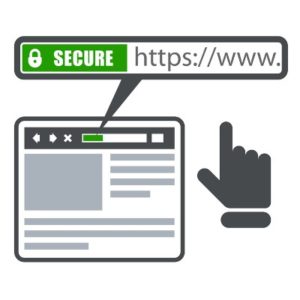 Hypertext Transfer Protocol, with an S on the end for “security,” is designed to protect a website visitor’s privacy by encrypting information sent from the website to a receiving server. Ordinarily, the connection wouldn’t be private, so data can be accessed while it’s in transit. This is why HTTPS is commonly used on pages that require sensitive credentials, like passwords, usernames, credit card numbers, Social Security numbers, and so on. For example, banking institutions and other accounts that are linked to financial credentials (like any payment pages on websites) need to be using a security certificate to guarantee the user’s security.

One good way of describing online encryption is like a pipe. A normal HTTP connection is like a transparent pipe that you can see through. Hackers can collect data while it’s in transit because the pipe is see-through. Now, imagine the same pipe, only with an opaque hue to it. You can still see the insides, but they’re hidden and jumbled to the point where you can’t get a clear image. This is what it’s like for hackers to see encrypted data; they may have stolen it, but it’s locked down and indecipherable, making it essentially worthless.

The main thing that the average business owner must understand about HTTPS and online encryption is that you need to drill best practices of handling data into your employees as early and as often as possible. Before entering sensitive information into any website, be sure to look for the following abnormalities:

Looking to Backup Your Data? Here are Your Options