In order for small businesses to remain competitive in this economy, there has to be the opportunity for them to participate as a viable competitor. This is the goal of a United States bill that has passed through the House of Representatives and is moving forward to be voted on by the Senate. 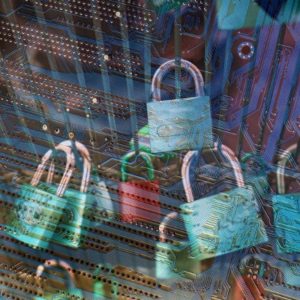 The Small Business Innovation Research and Small Business Technology Transfer Improvements Act, also known as Bill 2763, could provide small businesses with the most beneficial positioning they’ve had in decades in terms of securing government contracts. As stated in the bill, the Small Business Administration would be required to provide Congress with detailed reports of their many programs, a clear shift in transparency that could only work to help small businesses. Additionally, under this proposed legislation the Department of Defense would have to consider (and select)  small businesses for their contracted work more than they have in recent years.

Bill 2763 was authored by Steve Knight, representative of California’s 25th congressional district. According to Knight, not only do programs like these improve safety and economic stability, but also “give the opportunity for America’s small businesses to participate in the national security needs for innovation in our country.”

Knight also said, “These programs sponsor developments that allow us to compete in the international marketplace and provide innovative tools supported and created by local entrepreneurs that contribute to American security.”

The Chairman of the House Science, Space and Technology Committee, Representative Lamar Smith from Texas’ 21st district, provided some background in a statement.

“The SBIR [Small Business Innovation Research] and STTR [Small Business Technology Transfer] programs, through their $3 billion in annual awards to small businesses, spur many innovations and create thousands of jobs. This legislation updates these crucial programs.”

Tip of the Week: Organize Your Google Docs by Color