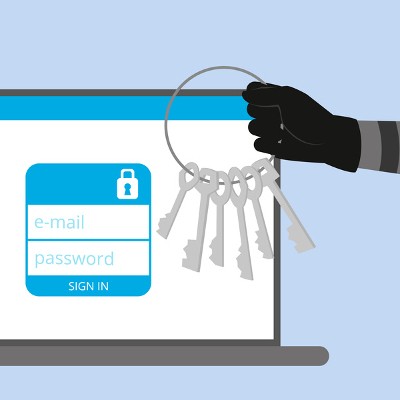 If you’re the CEO of a mass media organization, you should know intimately well how brutal a hacking attack could be for your reputation. This happened to Tim Armstrong, the CEO of AOL. His Twitter account was posting 20 spam-filled tweets

every second. As you can imagine, this is a problem for any business that wants to take itself seriously.

The hackers responsible created tweets that included links from a Chinese search engine called Baidu. These links redirected to a fraudulent TMZ article containing an advertisement for a weight loss supplement. It’s possible that the link could have been meant to generate revenue for hackers, but one thing is certain; it resulted in a fair amount of online hilarity. Plenty of observers posted online security advice to Armstrong, while others “thanked” him for the recommendation or took a jab at AOL’s financial situation.

While they might just be the Internet’s typical jokesters, some make an excellent point. The CEO of a major media company should understand how important security measures are, and that they could have been instrumental in stopping this type of account takeover. One example is Andrew Beaujon, the senior editor ofWashingtonian magazine. He tweeted: “Looks like @timarmstrongaol should consider two-factor authentication on his Twitter account!”

As for Armstrong, his Twitter account has long since been deactivated. It’s not known whether it was by Armstrong or by Twitter itself, but one thing is for sure. The next time he sets up an account, he might want to keep two-factor authentication near and dear to his heart.