Tip of the Week: Your Chromebook Can Do More Offline Than You Thought it Could 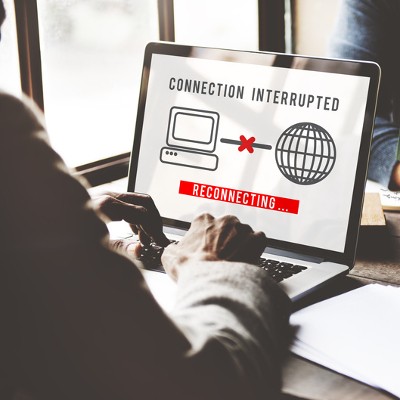 You may have heard of the Chromebook. It’s an inexpensive alternative to a laptop that allows for web browsing over an Internet connection, using Google’s own Chrome OS. The problem isn’t its functionality–rather, its lack of functionality when it’s not connected to the Internet. Thankfully, with a couple of apps, you can take advantage of some of the Chromebook’s 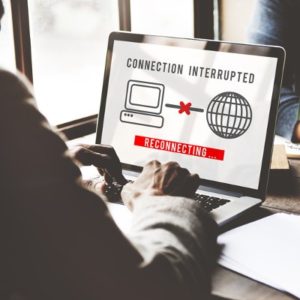 more dynamic features, even when you’re not connected to the Internet.

More recent models have provided the Chromebook with a much better user experience, but it still struggles with functionality, mostly because using it offline is quite tricky. That’s not to say it’s impossible, but you have to jump through some hoops to get the features you want on your offline Chromebook. Even though offline use is still limited to a few specific apps, it’s worth considering so you can use to get the most out of it.

Google Drive Offline Editing
You can use your Chromebook to edit documents, slideshows, and spreadsheets offline, but only by activating the Offline Sync within your Google Drive. The problem is that you have to first be online in order to activate the sync. Open your Google Drive and go to Settings. It will appear to be a gear-like button on the right side of the screen. You’ll see the option for Offline. Check the box, Sync Google Docs, Sheets, Slides & Drawing files to this computer so that you can edit offline. This will start to sync the files locally on your computer, so you don’t want to do this on public or shared workstations.

Also, keep in mind that this only syncs documents that have been created in Google Drive with your Google Apps. This includes Google Docs, Google Sheets, and Google Slides. Be sure to test the files you need to access before you leave the location with wireless Internet.

Gmail Offline
While you can’t send an email using Gmail Offline, you can definitely write drafts of emails, which you can then send later from an Internet connection. This helps you write a message while you have the topic fresh in your mind, rather than later when you’ve forgotten some of the details. Granted, you could just write the message in a Google Doc, but it’s less convenient, and you have to worry about copying and pasting into the proper app. It’s easier and more efficient to just write it out in Gmail Offline, and then send it later when you have a connection.

Google Calendar
You can access your Google Calendar while offline, but it should be mentioned that, just like Gmail Offline, you can only achieve certain functionality without an Internet connection. You can view events on your calendar, but you can’t edit them or add new events. This might be helpful, but when you need to add an event, you must wait for an Internet connection. Of course, you could just go the route of making a note in Google Drive, or writing a draft with Gmail Offline, but it’s not nearly as convenient.

Also of note is that you could always tether your device to your smartphone, if your service plan supports unlimited data. While the Chromebook doesn’t offer the same experience that you would get with the traditional laptop, you might find that its features are just what you need. And, of course, you can’t realistically expect the same amount of functionality that you get with a normal laptop with a Chromebook. Given the right circumstances, though, you might find that they’ll be quite useful (and inexpensive).